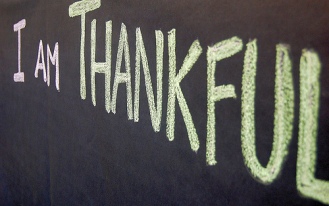 After making it through Hurricane Sandy with my house, family and friends all safe. Watching millions of people on television lose everything they had really hits you hard. In my house, I was without lights for two days and even that was pretty tough to deal with.

Once the lights returned, turning on the television and seeing the emotions pour out of people as they looked at the remains of their house really puts everything in perspective. Imagine fighting for everything you had and watching  it all wash away over night.

There are so many people in the world who think that their life is horrible and most of the time it is because of unimportant things in their life that make them upset. People go on to social media site and cry and complain over littlest things in their life. Things such as their phone not working, getting a bad grade or not getting attention from someone. All of these “problems” are nothing compared to some of the more serious problems that are actually going on in the world today. 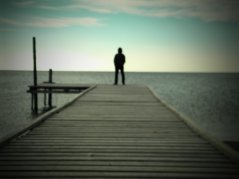 I know there have been other devastating storms in the past, but this was the first one that actually hit my home state of New Jersey. Most of the time you see it on television and never really feel the emotion. It is totally different seeing it first hand to people and place you know.

Looking at some of the beaches and places that you have been to, now gone, just makes you think about life All that remains are memories of your childhood and past.

It’s easy to get down, but now that it’s over things can only get better.

Sometimes you wonder why things like this happen and you really can’t answer it. I can’t speak for the people who lost their houses and members of their family as a result of the hurricane, but I can speak for the ones who are lucky to still have everything.

Next time something bad happens to you, take a second and think of someone who has it a lot worse than you to.

View all posts by Vinny Lanni

42 thoughts on “Take a Second, be Thankful”

vinnylanni Copyright © 2012 All rights reserved Unauthorized use, duplication, or reblogging of this written material without explicit written permission from this blog’s author and owner is strictly prohibited. Links may be used, provided that full and clear credit is given to Vinny Lanni and Word, Sentence, Story with proper and specific direction to the original content. Photographs featured are free to use images unless credited.
Loading Comments...
%d bloggers like this: